This site was launched in 2014 and is no longer active. The most-voted-for site was Howard Terminal, which the Oakland A's finally made a push for 5 years later, starting in 2019. Give the people what they want! 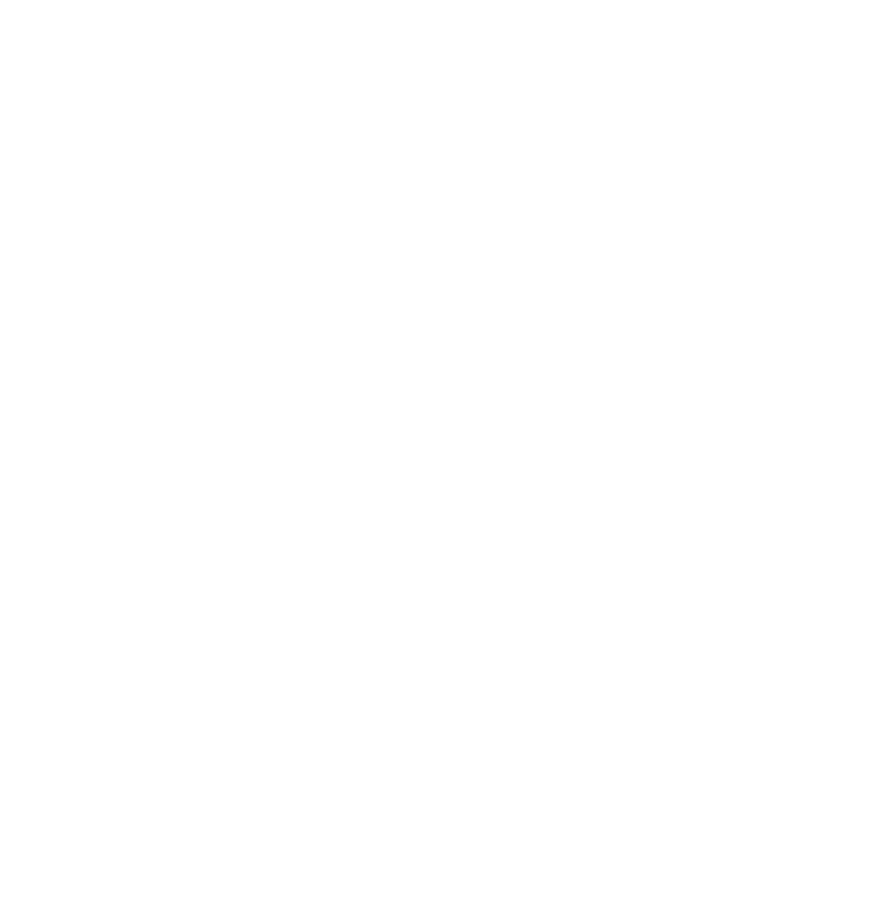 The Oakland Athletics need a new home. Their ballpark is old and broken. For about 10 years, the team has been thinking about moving to several locations in northern California, including locations in San Jose, Sacramento and Oakland.

But what do the fans want? It's your turn to vote. Below are all the major ideas and proposals.

Cisco Field is a proposal to move the Athletics to San Jose, one hour south of their current Oakland home. The proposal is a small ballpark just south of SAP Center (formerly HP Pavilion), in a very central location in San Jose. Both the City of San Jose and the current Athletics owners are pushing to make this happen, although the San Francisco Giants own territorial rights in the city. 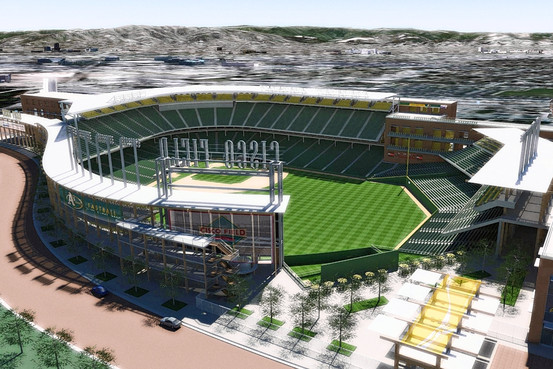 Raley Field is an idea to take the current ballpark of the Sacramento Rivercats (the Athletic’s AAA team) and remodel it into a bigger stadium, more fit for the MLB. This is an option if the Athletics have a difficult time relocating in Oakland, San Jose or elsewhere in the Bay Area. 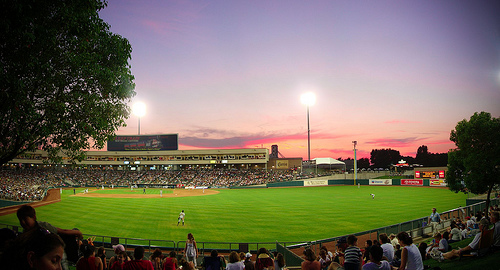 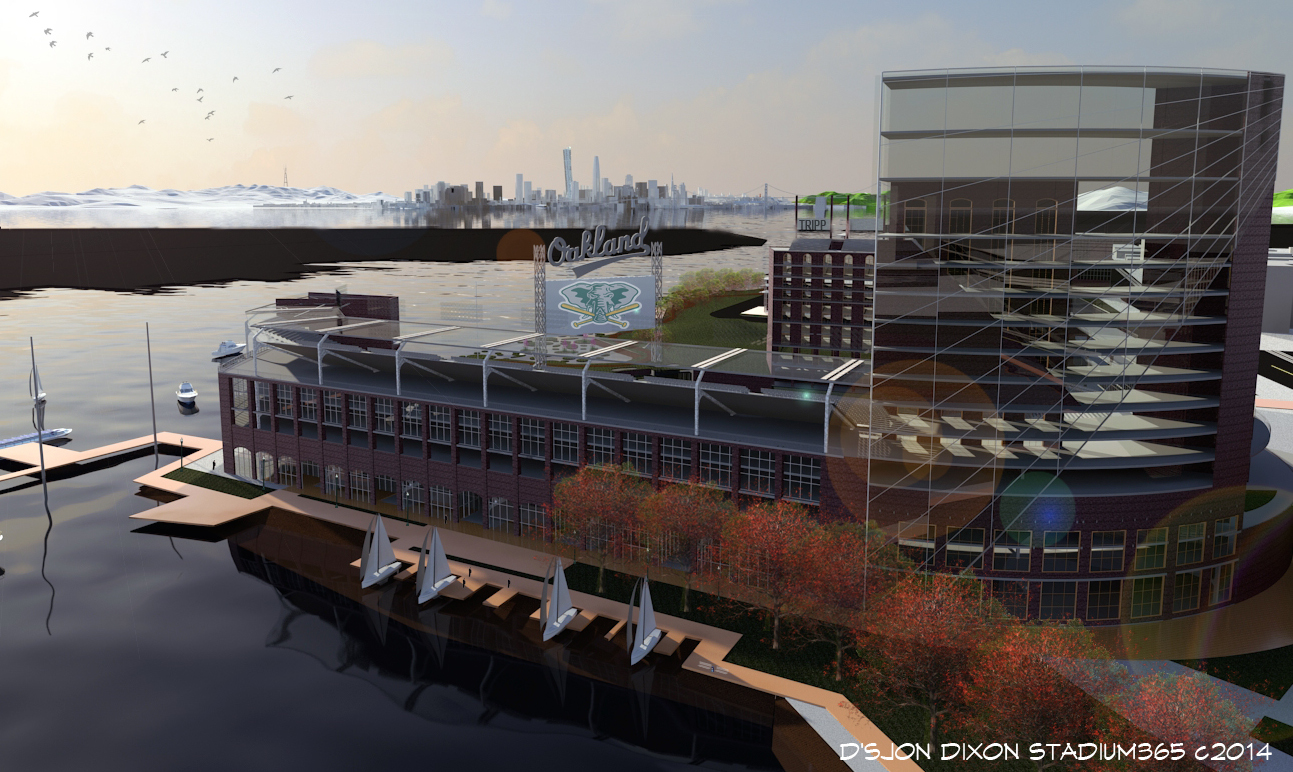 Coliseum City is a gigantic plan/concept to demolish the current O.co Coliseum (where the A’s currently play) and Oracle Arena (home of the Warriors) and build a new football stadium, baseball ballpark and basketball arena. This Coliseum City will also have mixed-use buildings for retail and residential use. The City of Oakland generally supports this idea and the current A’s ownership (and Raiders) are somewhat interested. 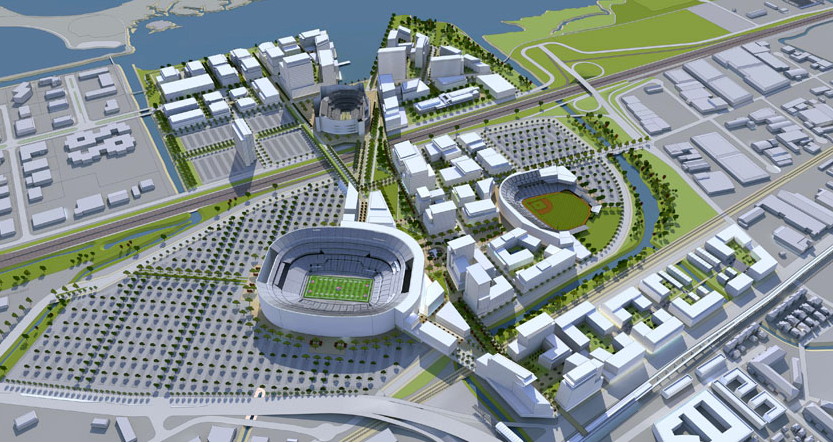